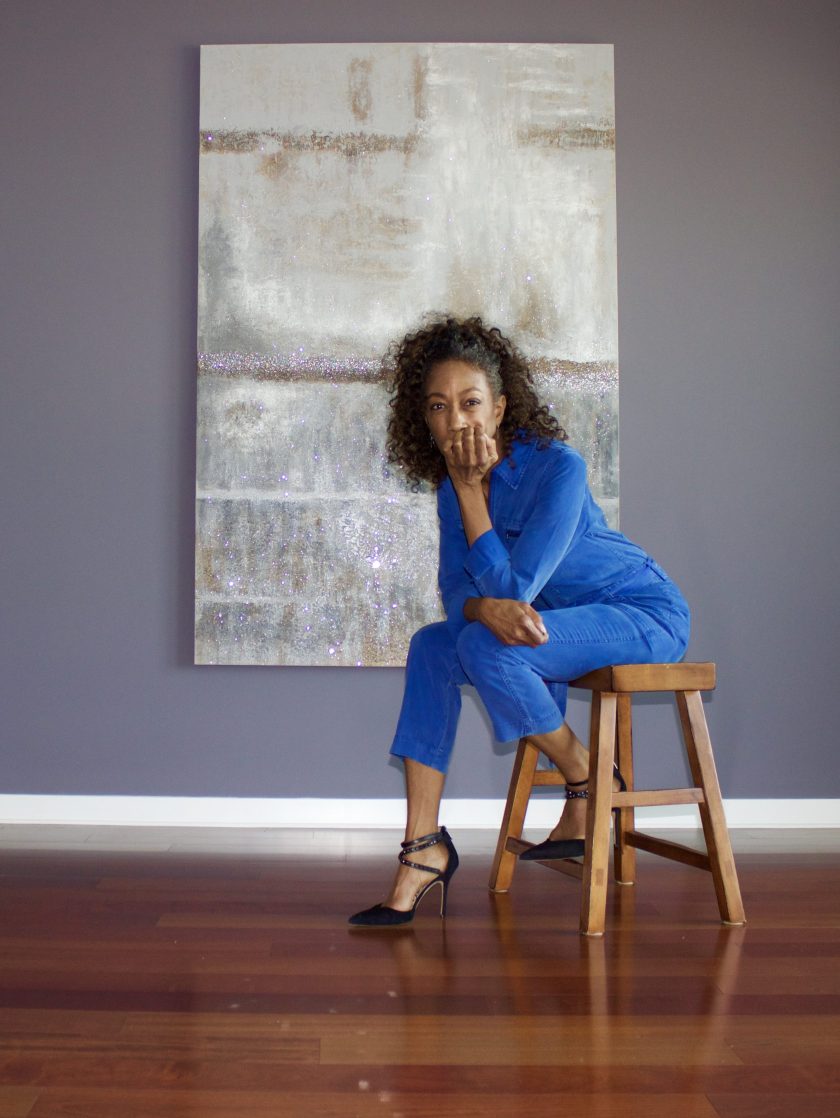 “Wait, is this real?” That was a text I got along with an image of Policeman Derek Chauvin with his knee on the neck of a handcuffed, unarmed black man. In the next few hours, the world learned that Chauvin held this position for eight minutes while three of his fellow police officers watched as Mr. Floyd pleaded for his life; “I can’t breathe;” while the crowd yelled for the officer to stop; while Mr. Floyd started to bleed from his nose; while Mr. Floyd went limp and lifeless.  The murder of George Floyd has galvanized a movement. In the midst of the grief, anger and confusion, there is hope. Image after image shows multiracial protestors coming together. 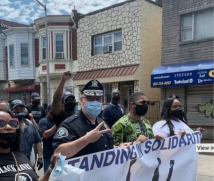 In Michigan, New Jersey and Florida police joined the protestors. There are so many things that are unprecedented in the time of corona, but this is at the top.  This is the first time in American history that civil rights protests have happened on this scale. The awareness of inequality, brutality placed on African Americans is on display. The civil war was about freedom, this is about equality.

With all the hope comes the pain. The pain of African Americans being vilified and the willful ignorance of those who fail to acknowledge the scale. Protestors with guns can stand in front of the Michigan state capital, while the president tweets support and encouragement.

Colin Kaepernick knelt in silent protest for police brutality and the president’s response was “get that son of a bitch off the field right now” Those who support the president and say, “he is doing a good job;  I just wish he wouldn’t tweet as much; he is saying what people are thinking.” That is sadder still; If these are the things you are thinking, and you find nothing, absolutely nothing wrong with the current leadership, consider you may be part of the problem. Sigh, except you probably don’t think there is a problem; everything is “fake news.” 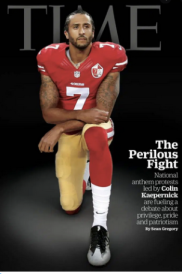 The president continued a streak of inhumanity and called the protestors thugs. To recap, white men with guns standing in front of the state capital of Michigan, “talk to them, make a deal.”  Silent protest on police brutality is met with, “get the son of bitch off the field.” Those protesting a cold blooded murderer are deemed  “thugs” and “start shooting if they start looting”  said the president.  Please note Twitter began the use of warning labels and fact checks, most notably on the tweets of Donald J Trump; including one that was inciting violence. You have the right to free speech, but if that information is wrong and you won’t own your inaccuracy then society has the responsibility (Thank You Jack Dorsey) to correct you and call you out for inciting violence. 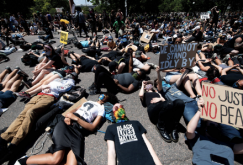 A CNN reporter of color, Omar Jimemez, and his crew are arrested while live on air but CNN chose not to share that to further the narrative.  I cannot comprehend the continued rationalization of an unjust system.  Insanity is defined as doing the same thing over and over and expecting a different result. How do we get change? How do we get justice and equality?

This is the everyday experience for African Americans so we’re asking ourselves, where is it safe to be black? Real talk, yes, some of the protests sparked violence and destruction. Talk to any teacher and they will tell you a child acting out, throwing things, having tantrums is the result of trauma. The acts born of trauma¹ and a few agitators going off script does not change the systematic vilification and demonization of African Americans in the US.  In American history, the Boston Tea Party was violence and destruction.

American colonists, frustrated and angry at Britain for imposing “taxation without representation,” dumped 342 chests of tea, imported by the British East India Company into the harbor. The event was the first major act of defiance to British rule over the colonists.

With love, hope and solidarity, this week, consider what happens next and the part you play.

Black Yale Student who fell asleep, the black men for sitting in a Starbucks, the black delivery driver who was not allowed to leave a gated community because he looked suspicious, black mayor of Mount Vernon New York because he was making a large deposit, the eight year old black girl selling water, the Oregon politician who was canvassing the community – but someone said she looked suspicious

More insane – John Crawford, shot in and killed in Walmart; he was holding a toy gun off the shelf.

This list goes on and on and on. Kneelers were ostracized; so we can’t do that. Everyone has co-opted black lives matter with all lives matter; blue lives matter…blah blah blah; missing the intent of black lives matter – stop treating us like less than equals. During the protest in Charlottesville, a man weaponized his vehicle and drove into a peaceful protest killing a  protestor and the president said there are good people on both sides. These are just a few things, then there are individual incidents. The police stopped me as I was getting the mail out of my mailbox. A white colleague congratulated me for getting out of the ghetto; I replied that both of my parents are college educated, as am I; I was a debutante, and you?

If you are not black, at this time do not compare your experience. Your ancestors were not kidnapped, enslaved, forced to build the very foundation of this country and only after a war were you declared free, but more than 100 years later, we, their descendants are still not equal. This is not the time, but if you want to have a conversation about our experience to learn, wonderful. There is trauma and we are not ok.