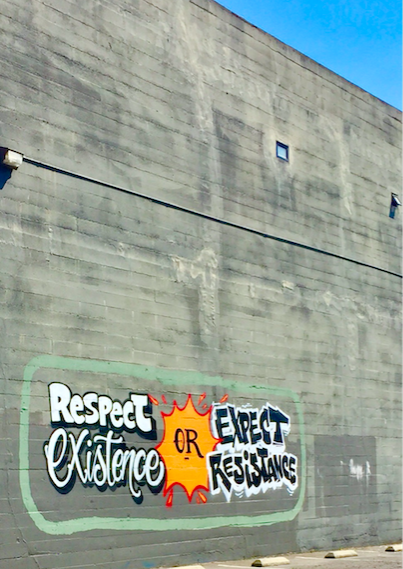 Three years ago, a third of the homeless population were over 50. Today it is half. Half. Half of the homeless are over 50. An alarming 44% became homeless after 50. Fifty is typically celebrated as that milestone birthday, it’s over the hill. Now?  That hill is a slippery slope into an uncertain future.
There was a radio piece on homeless after 50. Ex marine, a plant closing with no warning, could not another job at 55 ended up homeless. Later that day, I chatted with the elderly man who’s been  cleaning up the tent encampment at the underpass. He happily continued sweeping as I  continued uptown. A few days later, he was sitting in his chair outside his tent; just like someone who’d sit on a porch and watch the world go by. We spoke and I noticed he had a white hospital bracelet on; released from the hospital into the streets. I got nothing except a sobering new reality; homeless is the new 50.