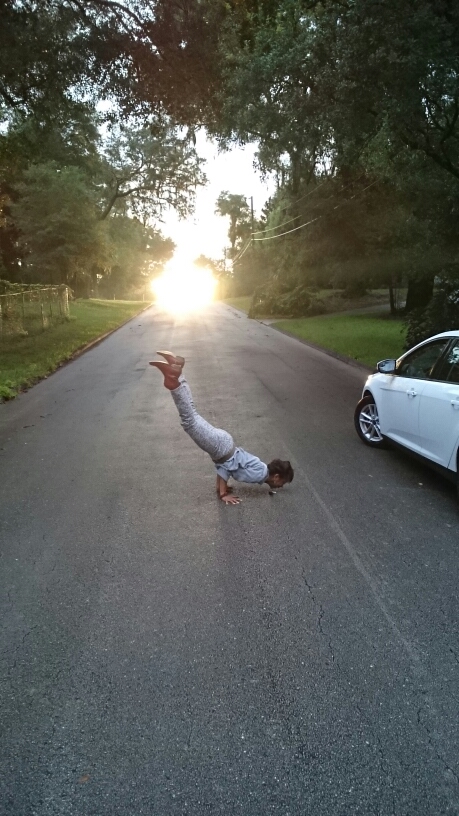 “If you don’t know the problem, how do you know if you are fixing the right thing?” Stunned silence and followed by a sputtered rational, “Well, we don’t usually know the problem.” This scenario occurs with frightening regularity and variations on the theme. “I’m technical, I don’t get involved on the business side, but let me tell you about the great solutions I developed. OK, let’s stop the nonsense now. Oddly enough, academics are accused of being in the “ivory tower” and not in the real world, and that’s an issue. HR is labeled as disconnected from the way people work and interact and that’s not a good thing. Techies are thought of as those smart people who can’t communicate, but are really smart. An area of expertise does not mean total ignorance in an area you impact. We need context. Look, if you asked a passenger to design a car, the driver would end up in the back seat.

Sure, that sounds a but ridiculous and obvious, but really, this is no different than people designing and developing a system they don’t have context of. We don’t know what is going on without context and that makes it difficult to make informed choices. All of us has used something and paused with the thought, “what were they thinking?” My worst injury as a gymnast came when I tried to do a somersault dismount. As I tucked and twisted to jump off the beam, a hard force pushed me in the opposite direction. My spotter didn’t realize I was trying to dismount and my legs were slammed onto the side of the beam. Sound effects followed. This week, notice, are there things you are doing or working on where you don’t have the full context? Is that ok?