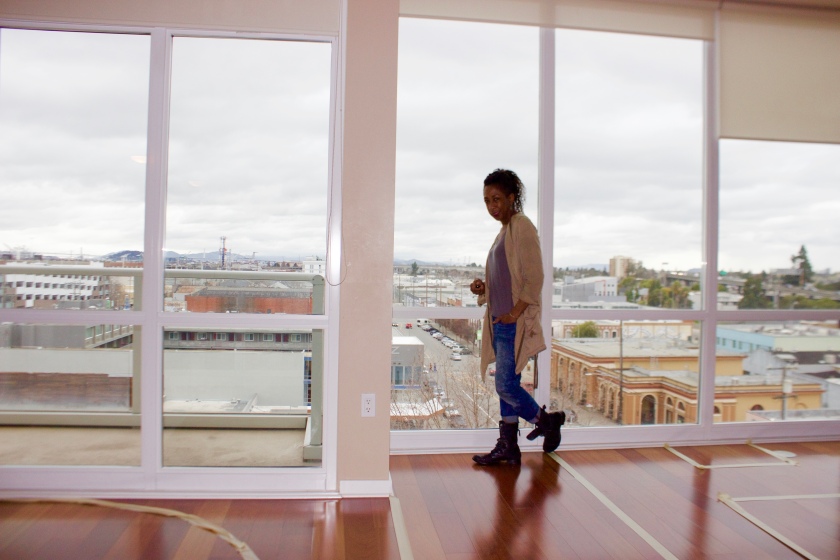 911, what is your emergency? People,  911 is not your personal assistant or bodyguard on demand. In Minnesota  a man ran out of cheese while making lasagne and called 911. In Ohio, a man called 911 because Burger King would not honor a coupon. An understaffed, overstressed operation should not be fielding these calls;  911 operators listen to murder, domestic violence and car wrecks all day, because of the worker shortage, it is common for most of them to work days in excess of 10 hours and they frequently suffer from burnout. Please stop the histrionics because you feel you’re wronged  and get therapy. Our 911 system is choking on non emergency calls. Reports across the US show about 40 – 45 percent of calls to 911 are not an emergency. In a 10 hour day, 4 hours are spent on nonsense.

Dispatchers can get all the critical information needed for an emergency response in less than 30 seconds. Then there are the calls that tie up not only 911 operators, but the limited resources of the police department as well. This week, a Lyft passenger, in New York City, called 911 because the Lyft driver declined to play the radio. The caller¹ responded several times to the dispatcher, “no injuries, no weapons, no danger,” but kept demanding assistance. The 16 minute video shows him making several calls, getting in an out of the Lyft vehicle and calling 911 back because the police had not arrived. There are over 8,000 serious crimes (murder, rape, robbery, felony assault, burglary, grand larceny and auto theft) a month in New York City. A Lyft driver refusing to play the radio is not one of them.

In the US, someone is murdered every 31 minutes, someone is raped every 1.9 minutes, one child is reported neglected or abused every 4.8 seconds, and one elderly person is victimized by a violent crime every 4.2 minutes. Calling 911 because you suspect a child is selling water without a permit is not an emergency as happened earlier this year in San Francisco with the “Permit Patty.” escapade. Complaints about permits go to, surprise, the permit department. The city has a list of complaints and the numbers to call for suspected violations; 911 is not one them. Calling 911 because you see people you do not recognize in the neighborhood is not an emergency. Yet these calls are queued in the same system with serious crimes and life threatening emergenices

The police and 911 spent a total of 3 hours with the infamous “BBQ Becky;” the woman who called 911 because someone was using a charcoal grill in a non-designated charcoal grilling spot  Three hours. The park patrons were in a grilling area, just not one designated for charcoal grills. There are pamphlets with specific grills  approved for use.  Something so minor, it’s not posted on the sign with the list of rules that  start with dogs must remain on a leash.

No one wants to be judged by their worst moments; so here are some considerations before making a 911 call. Is it an emergency? Police reports can be filed online and complaints go the proper city officials. People will do things that make you angry, people will do things that are wrong, including running red lights, jaywalking and smoking too close to a building, but these are not 911 calls. It is a gross abuse of the system for non emergency calls and consider the time taken away from someone in need of immediate assistance; don’t be that person. If someone is recording you calling 911, there is a good chance you are that person. If you have a friend calling 911 for a non emergency, take the phone away. You take the keys away from a drunk, take the phone away from an idiot. Tell that person, “I don’t think your call go before a school shooting, a limousine crash with 18 people or warehouse fire with 36 people. My life and your life do not depend on this, 911 is for people whose lives do.“

²This is a complex issue of an understaffed, overstressed organization; a system set up to handle most calls from landlines. With cell phones, there is an exponential increase in call volume coupled with the difficulty in  tracking where a caller is. There are many apps with location services, 911 isn’t one of them. We forget that. Your city auditor reviews and appraises financial and managerial control systems; determines compliance with applicable laws, regulations, and policies; verify the sufficiency, relevance and reliability of financial, statistical, and performance data; appraise the economy, efficiency, and effectiveness of City operations; and recommends measures for improvements. November, get out and vote; let’s do this.