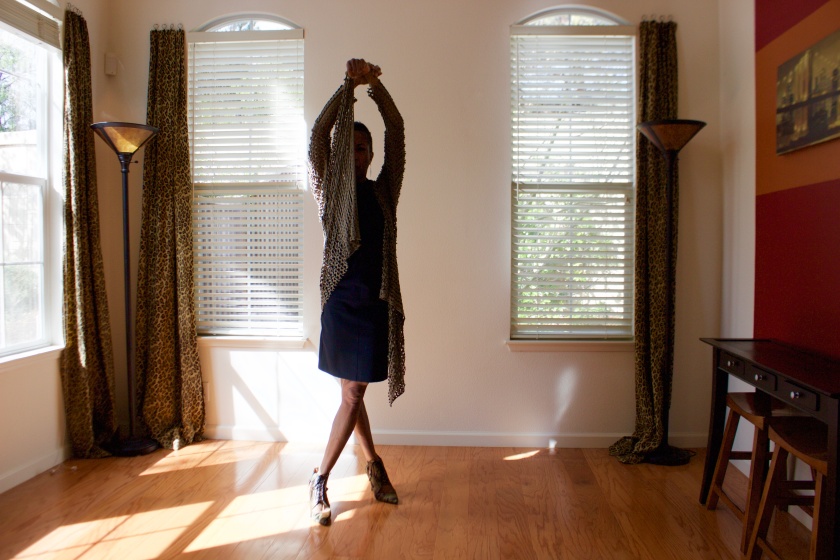 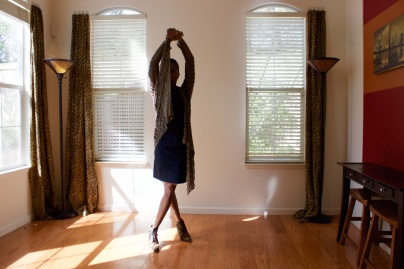 Some years back, I was groped by an executive at a work event while my male peers looked on. It was disturbing, not only due to what was happening, but because my co-workers looked on and did nothing. This was a group of men I’d worked with everyday work with every day for three years.  No one did anything. When I recalled this years after, I was reminded that we didn’t have sexual harassment training; there were not words to use in the 80s. Listening to a morning edition business piece on public radio a few minutes ago entitled Workplace Sexual Harassment: A Threat To Victims, A Quandary For Bystanders left me near tears. It’s the same story years later. Except, now, there are words, there is training and there is awareness.

The NPR story started with this:

<>was at a happy hour for a San Francisco tech firm a couple of years ago, when a co-worker started forcing himself on her and the few other women at the party — again and again.

He was “giving us lots of hugs,” <> says, “trying to kiss me a few times; he grabbed my butt a couple of times.” The women were outnumbered by men, some of whom looked on, bemused, as the women tried to signal their distress.

Allen adds: “Probably the worst thing about that incident was that there were many, many men there, including this guy’s manager was there, and none of them did anything about it.” 1

There are no bystanders; that’s my hypothesis. An act of sexual harassment, as described above, witnessed by male coworkers does not have bystanders. There are predators and prey. As a male, if you are not offended, disgusted or distraught or you somehow rationalize sexual harassment you are a predator. If you are uncomfortable, if you know something is wrong, if you fear something will happen if you speak, then you are prey. You have been impacted by the “threat to the victim.” As a male doing nothing, you are collateral prey.

That executive acted without compunction. He had the expectation I would not rebuff him and the men that reported to him would not stop him.  He felt empowered to do whatever he wanted without fear. Desperate, I grabbed a glass of wine, and trying to maintain a modicum of decorum, pretended to spill it on him and he backed off.  I felt confused, violated and distraught. Moments later, one of my male colleagues walked over to me with tears in his eyes. He said “thank you doing that. He told me the executive did the same thing to my wife and he didn’t know what to do; because the guy is high up in the company.” My male colleague was collateral prey, rendered powerless. What about the men who witness sexual harassment? Is this a situation we don’t discuss, a conversation we don’t have? My other coworker spoke to me a little later and said he just didn’t know what to do. I told him, I wanted you wanted you to tap him on the shoulder and say watch yourself. Walk over to us and say, hey, how’s it going? I wonder did he react differently the next time he witnessed an incident of sexual harassment.

Stories of sexual harassment in the workplace have various forms. I was working with one of my company’s client to evaluate a vendor software solution. The day long process required all of us to travel. That evening, the vendor took us to dinner. As I stood up to leave, I could not find my purse. With a perplexed look, I asked, where is my purse, has anyone seen my purse? The president and founder of the client company, a former professional football player  who routinely boosted of his super bowl win said, give me your room number and if I find it, I will bring it up to you. I glared at him and looked at this business partner who was sitting across the table from me. Surely, he’d put an end to this foolishness. Alas, his business partner, a head coach of an SEC basketball team  and a father with two daughters my age who did nothing. Furious at this point, I shoved the company president as hard as I could and repeated, give me my purse. He laughed and said look at this little flea. I told you, give me your room number and I’ll bring it to you if I find it.  A reared back on my heels, did a sharp intake of breath and in a much louder, I’m going to make a scene voice I started with , you son of a .. “before I could finish the sentence, he reached into the planter beside the table and unwrapped my purse from a cloth napkin and handed it to me. Coach laughed and I left.  The “coach” was not a bystander. I don’t know if he was predatory or prey but I do know he was not a champion. If I’d asked him, “You have two daughters my age, what would you advise them to do in this situation?” I wonder what his response would have been.

Do men share stories of the indignity of sexual harassment?  Unless you are a champion, a person who fights or argues for a cause or on behalf of someone else, you are predator or prey. As a man, if an instance of sexual harassment makes you uncomfortable, forces you to be a part of something that is fundamentally contrary to your being, you are prey, you have been silenced and rendered powerless. This is not a judgment of men who become collateral prey. It’s an invitation to a conversation about sexual harassment, not as a bystander’s quandary, but as someone who has also been negatively impacted by sexual harassment. Start now. Discuss.