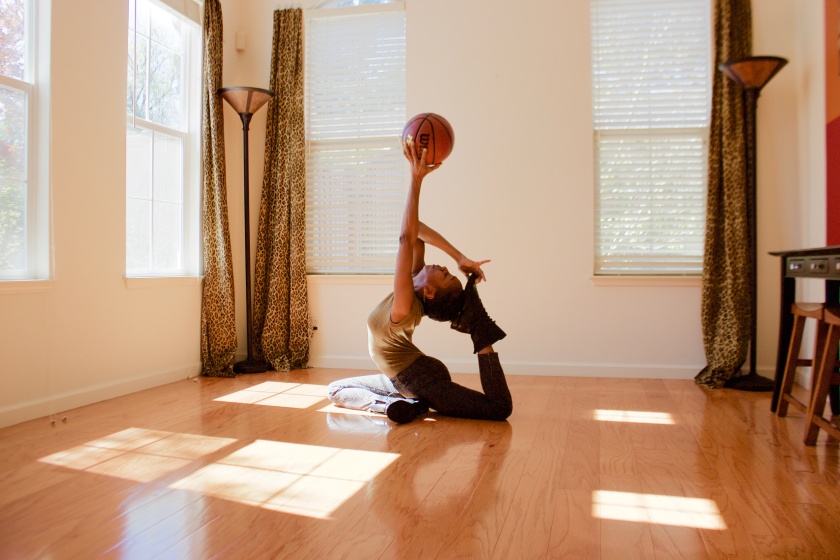 I had a gourmet breakfast today. In terms of today’s food trends it was the butter crunch bowl, crisp cereal and organic milk with just a hint of caramel and sea salt. Yes, that’s one way I could rationalized the fact I just ate a bowl of sea salt caramel gelato with butter crisp cookies at 9:00 am in the morning, but we know that is a lie. With the election less than a month away, it makes me wonder, how often is rationalization so extensive it bears little resemblance to the truth? How often are words used in a manner that conveniently distort the truth?

“Loose cannon” is often used to describe Mr. Trump’s behavior.  Loose cannon means an unpredictable or uncontrolled person who is likely to cause unintentional damage. So when I hear a supporter of Mr. Trump say, he can be loose cannon, but I think he can handle the presidency, I do word substitution and I am perplexed because this becomes:

Trump is an unpredictable, uncontrolled person who is likely to cause unintentional damage, but I think he can handle the presidency.

Trump makes and executes actions impulsively in the spur of the moment.

I try to reconcile how that type of action will serve presidency. I expect leaders, no I expect adults to be in control of impulses.

The use of these phrases has been an irritant. But Friday, I went irate. A video from 11 years ago was released of Mr. Trump discussing his position of power and women. I am stunned at the defense of this as locker room language. He was 59 years old when these comments were made and he knew he was being recorded. Why is this being neutralized as “locker room language?” This needs to be a conversation about actions. Early in my career, I was at a work event and was groped by a senior executive. I looked over at my male colleagues, convinced one of them would walk over and stop this man. Desperate, I grabbed a glass of wine, and trying to maintain a modicum of decorum, pretended to spill it on him and he backed off.  I felt confused, violated and distraught. Moments later, one of my male colleagues walked over to me with tears in his eyes. He said “thank you doing that. He told me the executive did the same thing to my wife and I didn’t know what to do; the guy is high up in the company.” Would you want someone with power to treat you that way? It is not OK for someone to grab your genitals without consent.  We teach children to report that behavior. It is wrong. We teach children as soon as possible, rationalizing one’s action because others do it does not make one less accountable for a wrong doing. Wrong is wrong.

There has been a lot of rationalization this election cycle and use of language to make things acceptable.  A tipping point is the point at which a series of small changes or incidents becomes significant enough to cause a larger, more important change. Will this be tipping point of calling all the rationalization as a problematic big lie or will there be more neutralizing language to disarm and disassociate reality and the damaging truth. The question is, do we want this Trump card chosen to rank above all other?