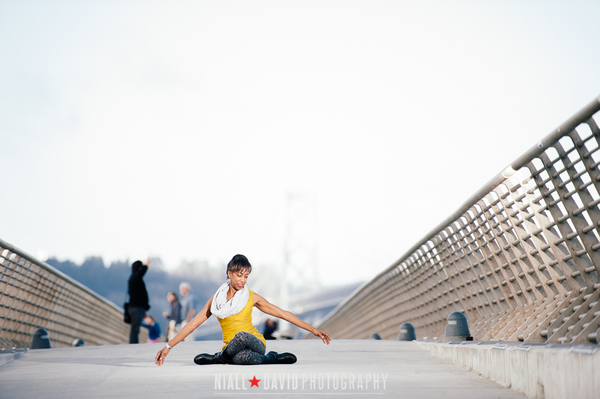 “The plumber is delayed again. I am tired of switching out these towels everyday to get all the water off the floor around the toilet.”

“Turn the water off.”

“There is a handle behind the commode to turn the water off.”

“Why didn’t you tell me this before?”

“I didn’t think of it – I thought everyone knew.”

My friend Shannon was in a panic for entire week because she needed a plumber, between a snow storm and flu season, season she had a week’s worth of panic about water leaking out of a toilet. In listening to these woes, I never thought to tell her to turn the water off directly to the commode because I assumed that would be the first thing someone would do. In my mind (after all I do have a vivid imagination) this was some new breed of problem I have never encountered.

Unknowingly or not, we all set a baseline of what we think is common knowledge. We’ve done nothing wrong, there are just things that are known among a common group of people. The thing is, in the world today, our circles have expanded. What may be common knowledge or a common practice in some groups is totally foreign in another. And there you have it, the surprising and unintended culture clash.

You’ve probably encountered this and been totally unaware. As with the unfortunate toilet incident, had the plumber come sooner, the discussion about turning the water off would not have happened. In life it is an oh well. But what happens in business?

Introducing the email summary, a brief written account of who was there, key decisions and who does what for followup tasks. It’s not a transcript of dialog and who said what, it is the final agreed upon task and activities. If there are some misunderstandings, there is a better chance the issue will be made apparent a lot sooner. Yes, I know, sounds like common sense. There is a big difference between common sense and common usage. This is a simple thing to do and yet, there have been times when I have tried do this and couldn’t. Many times I have sat through a two hour meetings only to realize, did we really come to any conclusions? Were there really any to dos?

With different backgrounds and perspectives, what one persons consider as obvious, common knowledge, easy to do may not be for another. In a business environment, it may not be obvious what these “gaps” are. One way to mitigate is to do meeting summaries. A brief written account of who was there, key decisions and to dos. There are times when all it takes is a simple turn of a handle to stop problem, once you know the problem.

😎inspired by @ahippienamed My #garygraham422 arrived today and I started the styling options. @garygraham422 congratulations on your sucess🍾🍾🍾
...and it’s a wrap. From leagueheadquarters from @latebloominglotus “Ask and you shall receive”
From  @kimterpstra_yoga - The Dutchess for #LeagueOfExtraordinaryYogis
From at @yogawithzaz Keep it low, take it high, keep the twist, maybe the bind, send your heart forwards 💜, and then forward some more 💜💕💜, find that lift, find a moment and breathe.
Catching up - from @tomcyoga .
Ok, cheating. from @reganwarner #LeagueOfExtraordinaryYogis