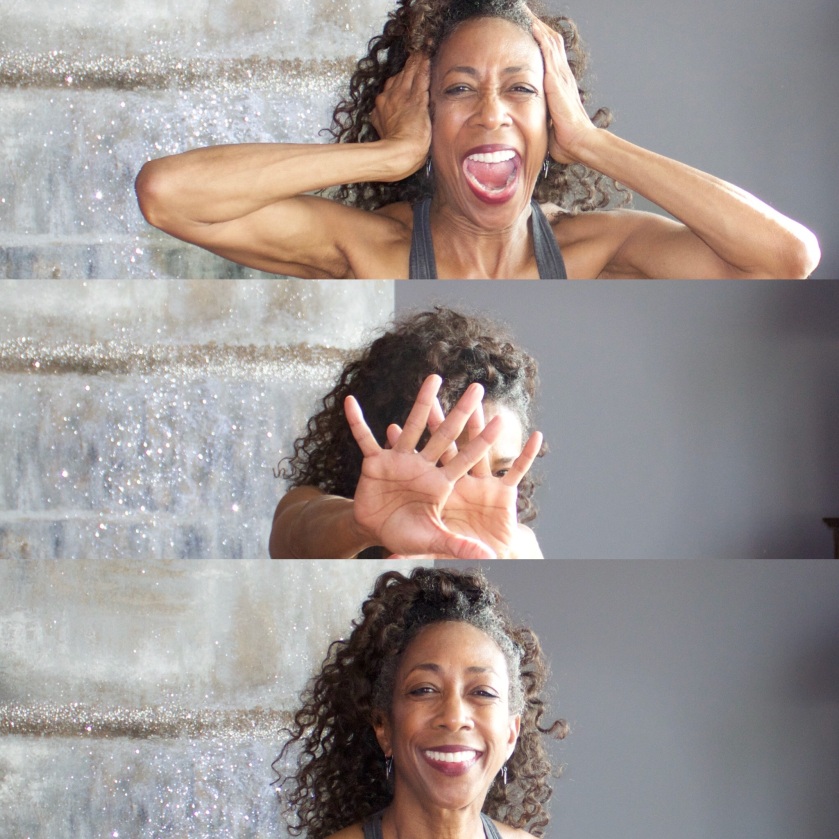 “Oh please, I always wait for the garage gate to close; people are just ignoring the sign, the rules and the letters sent out.” I am so happy I only thought that and did not say it out loud because, how would I know? Time for me to reign in sanctimoniousness. I’m resolute I have always waited for the gates to close but, there was a time when I would also swear I never ran a red light. Yet, once in downtown Nashville, driving to a customer, the  sales rep beside me looked like a cartoon character with limbs flailing against the restraint of a seat belt and yelling unintelligibly until he was finally able to yell out, “you ran the red light.”

Caught in the moment, I flashed back to what had just happened. I saw the red light amongst the holiday directions; it just all sort of blended in. Oh Crap, I ran a red light. Yup, I did it. If there had been on one to tell me, I’d have sworn no, you’re wrong, I don’t run red lights. There was the time when I frantically searched for my keys, and found them in the refrigerator. I know I had to have been the one to do it, but, it made no sense. Twice I was away on a business trip and my neighbors (thanks M) had to close my garage door. What’s your moment? Sure, I can come up with an excuse, I must have double clicked the opener, or I must have been in hurry to unpack groceries keys in hand…none of it really matters. I was wrong.

We all have these moments of comical genius. The brain fart, the senior moment, the space out, what ever you want to call the momentary lapse in judgment. There are times when we are presented with solid evidence that we forgot, messed up, that we were wrong. Character is how you react. One of my neighbors was most gracious in admitting a wrong. Sure, he was on camera, but many people, when presented with evidence, still deny any wrong doing. I see it all the time at work people can’t accept being wrong for benign minutia and it is an unsettling indicator of obstinate behavior for graver matters.

One of my neighbors was most gracious in admitting a wrong. Sure, he was on camera, but many people, still when presented with evidence, deny any wrong doing. One repeated violator of the garage gate keeps insisting it takes to long for the gate to close and redirects discussion to the need for faster gates. People don’t  want to be wrong; it creates cognitive dissonance; we literally cannot reconcile two contradictory thoughts, beliefs, opinions or attitudes. However, there is a difference between the discomfort of being wrong and the refutation of truth.

According to psychologist, speaker and author Guy Winch, most people who consistently refuse to admit they’re wrong do so because they have incredibly fragile egos. They clam up and insist they’re right, demonstrating what experts term “psychological rigidity”, as a defense mechanism. Their subconscious feeling is that, if they dig in their heels, they can protect themselves from the consequences that might come from their imperfection and fallibility (e.g., being seen as weak, loss or retaliation). Winch also notes that some people go to extraordinary lengths in this process, even changing facts and convincing themselves of new realities in their own minds to escape culpability.

Why Admitting You’re Wrong Is So Ridiculously Hard

There is accidental wrong and just plain wrong all confusing and sticky with intent and malice versus brain fart. Character is reaction and action. How many times, in a week, in a month, in a day are you wrong? This week consider  your reaction to the possibility of wrong.