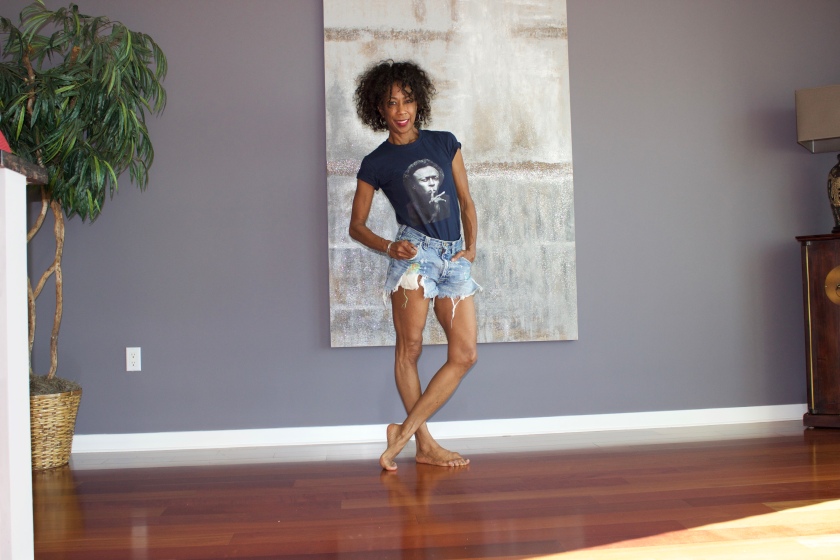 Two stories dominated the headlines this week, the aftermath mass shootings in Gilroy, El Paso and Dayton and the alleged suicide of sex offender Jeffry Epstein while awaiting trial. The “headline” making new news leaves little room for problematic reports like “Wealthy San Francisco Suburb Agrees to Desegregate School” or “Rape survivor fighting rapist for custody of child in Alabama.” Yet, they are related.

Let’s start with Epstein, there are numerous sources to read about the charges and convictions. In short, in 2008 Epstein was as a sex offender and a sex trafficker of underage girls he kept enslaved. He was not sent to prison, but held in a private wing of of the Palm Beach County Stockade and, according to the sheriff’s Office, was after  31⁄2 months allowed to leave the jail on “work release” for up to 12 hours a day, 6 days a week. Over the next 10 years, more than 11 civil cases were brought against him, some dismissed and others settled out of court. 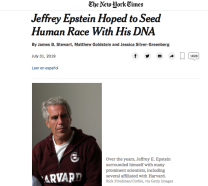 Over the next 10 years, more than 11 civil cases were brought against him, some dismissed and others settled out of court. On July 8, 2019, Southern District of New York charged him with sex trafficking and conspiracy to traffic minors for sex. This week, Epstein was found unconscious in his cell. The other headline, “Jeffrey Epstein Hoped to Seed Human Race With His DNA”; he was heavily into eugenics and wanted to start a baby ranch in Nevada, where his DNA would impregnate women. I can’t; I can’t even finish a thought around this sort of National Enquirer level absurdity master race craziness. But wait, there is more.

here are 7 states, yes 7, that have laws that allow rapists to purse parental rights. There are an estimated 12,500 rapes that result in pregnancy in the US each year and there are 7 states where the rapist can and have sued for parental rights and visitation. Two things, how is this even possible in the first place, but secondly, lawmakers can’t find their way to change it? There is flexibility in sentencing of someone who sex traffics 14 year old girls. Yet, in 2019 and still no ratification of ERA which says “Equality of rights under the law shall not be denied or abridged by the United States or by any state on account of sex” Without it, the U.S. Constitution does not explicitly guarantee that the rights it protects are held equally by all citizens without regard to sex. This is not a yelling, screaming, pointing fingers. It’s an observation of a government founded on the backbone of mysogny. That would be ok if we’d evolved from that; but there is a strong presence of originalists who contend the law should be interpreted as the “framers” of the constitution intended.

Then there is Epstein and eugenics. This man worked with leading scientist and researchers; did no one think this was questionable? That’s today’s reality. Nine months ago, California’s State Attorney general accused the district of deliberately creating a segregated school at Bayside Martin Luther King Jr. Academy in Marin City and violating state anti-discrimination laws. The board of trustees from about 2013 to 2019 deliberately diverted staff and resources to Willow Creek Academy, a charter school under the district auspices in majority white Sausalito, while systematically depriving those resources from Bayside MLK, which mostly serves non-white minority student populations. While Alabama is often the laughing stock for racism, California is vying to be the ironic sidekick. While many were shocked by the shootings in Gilroy, it should not have been a surprise since one of the wealthiest and most educated cites practices systematic racism. The Current president has filled 146 seats of federal judges without no African American or Latinx judges. Furthermore, dozens of these judges do not support Brown versus education.

It’s like the headlines are the movie trailers, but we never get into the story; we’re listening to the ringtone, but not the song.  Look, I’ve traveled many places in the world and I love this place. I had a lighthearted post on aging ready to go until I woke up this morning with these stories colliding screaming to be told as we all try to balance the sensationalism of the daily news and what it really means to us in our day to day lives.