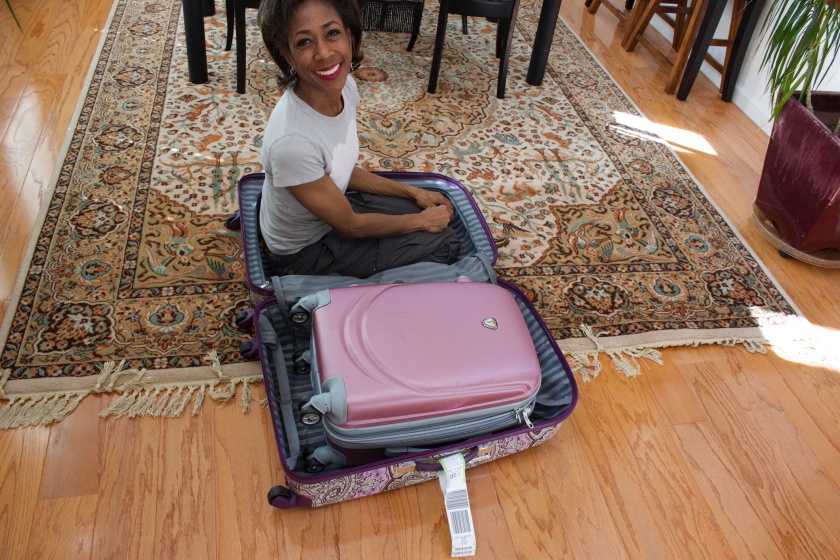 A lot of people are going to be really mad with the polarized US elections this week.  Some will be exuberant; some will be furious, and this will be a problem. On one side, a feverish expectation will not be met. A belief, a need, a desire is not going to happen. Hearts will sink; anxiousness will ensue. There will be the feeling of falling into the sunken place. That might be a problem. The solution is to be at peace. Be at peace with whatever happens. Making peace doesn’t mean you are happy or sad; it simply means acceptance and you move on.

That’s what countries do. Angela Merkle has been Chancellor of Germany since 2005; 70 years after Adolf Hitler. The notable contrast is, Merkle is a woman of Polish descent. Hitler and the Nazis classified Poles as subhuman and as for policy and doctrine, women were explicitly excluded from political life. This election is not the end; win or lose, it is the beginning. There is work to be done.

This week consider your vision for the United States with the caveat, your vision must be acceptable to a plurality, at least two thirds of the population. Notice the resistance you felt around the caveat. Pause; just sit with it for a moment. Can you have acceptance? What does it mean for the United States to transition to a state of grace. What is your hope for this grace period.