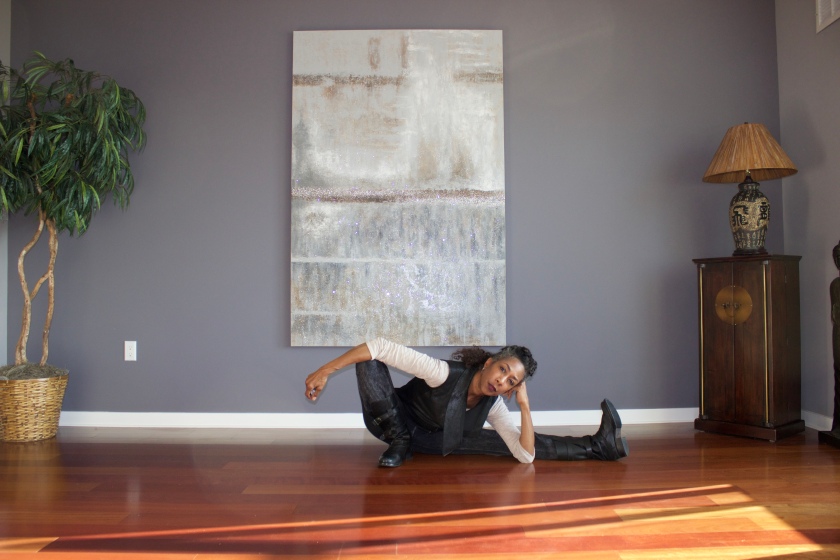 There are people who state they are “single issue voters.” Regardless of views and stances on any other policy, because I am in agreement with this one thing, I will use it as justification for any other policy, framework or decisions made. Let’s examine this from one of the more contentious issues, a woman’s right to choose. If you’re going to be single issue, you really need to know the issue.

Birth control pills were developed in the 1950’s and approved by the FDA in 1960. However, it was it was illegal in 26 states for unmarried women to use birth control and in some states, it was illegal for married couples to use contraceptives until 1965 when the Supreme Court ruled in Griswold v. Connecticut that it was unconstitutional for the government to prohibit married couples from using birth control. This conundrum of the 60’s was the result Comstock act of 1873. In 1873, Congress passed the Comstock Act which made deemed contraceptives as obscene, and illicit, making it a federal offense to disseminate birth control through the mail or across state lines. Once this was federal law, states added more restrictive “chastity laws.” Basically 100 years later, the judicial system was trying to dismantle an act.

The Comstock Act made it illegal for doctors to prescribe contraceptives for married coupled.  At the time, it was shown that the birthrates of upper- and middle-class white women were half of what they were at the start of the 1800’s. It was the end of the civil war under the Grant administration, slavery was abolished and lawmakers were dealing with what to do with the large “negro population.”  What could be done to ensure white supremacy? This gave rise to the eugenics movement in America and paved the way for compulsory sterilization in the US. 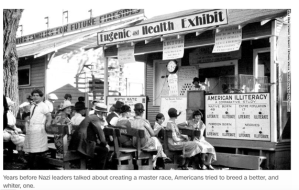 The eugenics movement founders, Charles Davenport and Harry Laughlin gained growing support in the US with 30 states employing compulsory sterilization laws. The practice was challenged in the Supreme Court as early as1927 in Buck v. Bell. However, the court sided with the laws in place. The 1924 immigration act, in support of eugenics, sought allow Nordic immigration, limit inferior stock from southern and eastern Europe and banned immigration of Chinese and Japanese. Native American women and black women were routinely sterilized when going in for routine procedures between the late 1920s until the early 1970s as a result American eugenics. By the 1970s, 40% of the Native American female population and 10% of the Native American male population underwent forced sterilization. More than a third of the total of forced sterilizations that occurred the US were in California. Those sterilizations disproportionally impacted Mexican American and Chinese American Women. California’s laws were so “impressive,” Hitler used them as a template for Nazi Germany. News broke last week of forced sterilization in ICE detainee camps. It seems the US is engaged again in forced sterilization.

Coming into the 70’s, married couples and single women could legally use contraception. But wait, with the end of forced sterilization and in 1973, legal abortion, what happens to the white population?  What is the behind the 40 year effort to overturn Roe V Wade and in many states, efforts restricting a woman’s access to contraception?  Are we really trying to ban everything  no pills, no condoms, no vasectomies, no erectile dysfunction, no in vitro fertilization, no surrogacy none of it! You got what you got. It’s a personal choice to do any of these things. But things don’t play out that way. Abortion is about maintaining a white majority as much as that might anyone squirm. This is not cherry picked instances; it’s reality.

Last year, White people constituted 60% of the U.S. population, down from about 90% in 1950. It’s projected that by 2050, they will be the new minority and people of color will be the majority—a nightmarish prediction to some White people.

Sen. Lindsey Graham voiced his concern of a demographic dilution at the 2012 Republican convention, when he said, “The demographics race we’re losing badly … [Republicans are] not generating enough angry white guys to stay in business for the long term.”

Examine an issue and you’ll find it is multi layered. China implemented a one child policy in 1979, the intent was population control. The result, Chinese are heading into retirement with too few young people entering the labor force to provide for their retirement, healthcare, and continued economic growth. Because of gender discrimination, boys are favored over girls. Baby girls were put up for foreign adoptions as a result of the one child policy. Now, there are 34 million more Chinese men than women of marriageable age. How’d that policy work? This week consider, if something really boils down to a single issue; do we really know the issue, it’s complexities and the future ramifications.