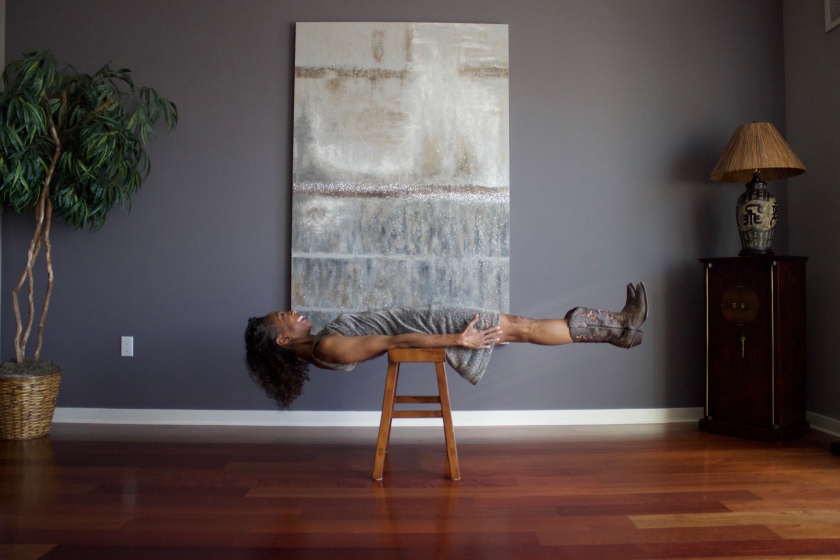 It’s Labor day, so let’s talk about jobs. Switchboard operator, hot metal typesetter from the early 80s are jobs that do not exist today. Video rental stores are no longer viable businesses. Today we have instagram influencers who make between $30,000 – $60,000 a year, Social media strategist who makes upwards of $80,000 a year. Specialty jobs such as cell phone screen repair and business that started as media rentals, Netflix, creating their own award winning streaming content. The life coaching industry just topped $1 billion.

Can you imagine a move to prevent technology in phones so switchboard operators would not become obsolete, or a boycott of computers because hot metal typesetters would be put out of work? Why is there a debate about coal? Renewable energy sources are now less than gas or coal fuel. Smoke from coal power plants is hazardous to human health. Burning coal for power generates more than 100 million tons of coal ash every year; more than half of that waste ends up in ponds, lakes, landfills, and other sites, where it contaminates waterways and drinking water supplies. For the coal workers, there is black lung disease from inhaling coal dust, due to technology, the increase of black lung is currently on the rise.

Labor changes, labor shifts, job transition and evolved. Will your job exist in 10 years? You probably can’t identify the disrupter, you won’t see it coming. One hour photo development; gone; replaced by digital cameras and self service photo printing. Self check out, cell phones, self driving cars, what’s possible? Podcast Producer, Telemedicne Physician, Uber driver did not exist 10 years ago. Can you think of new jobs of the future? This Labor Day, consider work; how do we as a society maintain a balance of letting go jobs that are no longer viable and embracing new possibilities.

© Sheila P. Thorne and bousbous.com, 2014. Unauthorized use and/or duplication of this material and photographs without express and written permission from this blog’s author and/or owner is strictly prohibited. Excerpts and links may be used, provided that full and clear credit is given to Sheila P. Thorne and bousbous.com with appropriate and specific direction to the original content.
Loading Comments...
Comment
×
%d bloggers like this: