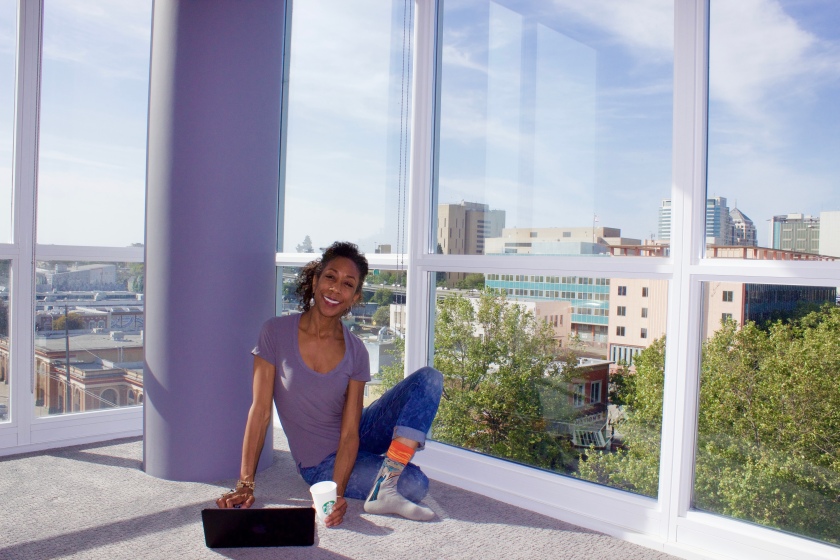 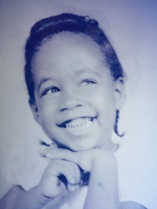 I was a five year old who stuttered with an occasional stammer. A few people noticed and mentioned this to my mom and recommended early intervention to correct the problem.  There was a frustrating afternoon for both of us when she was trying to get me to say school and something snapped. She looked at me; exasperated and said, “Sheila, stop mimicking your grandfather. Your grandfather has a speech impediment, you don’t.” Problem solved, I stopped stuttering. I was fortunate, she switched conclusions and realized I was replicating what I heard.

Facts are based on data; but we don’t act on facts, we act on the conclusions drawn from those facts.  I knew my grandfather was the right age to have been in WWI. He had a tattoo of a hula dancer. I never heard him talk WWI. My conclusion was, he got a tattoo during the war, the war was awful and he never wanted to talk about it. That conclusion was wrong. Conclusions are made from facts. The facts can be correct and the conclusion can be wrong. However, if the facts are wrong — those aren’t facts, that is erroneous data. 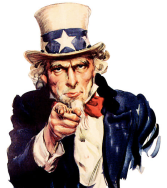 4-F Disabled and unfit for military service, includes stuttering.  The description outlined in the military is:

Stuttering – Any current receptive or expressive language disorder, including but not limited to any speech impediment or stammering and stuttering of such a degree as to significantly interfere with production of speech or the ability to repeat commands.

One Veteran’s Day, I asked my mom about my grandfather and WWI. That’s when I found out my grandfather was unable to serve because he stuttered and that was part of her alarm when  started doing the same thing when I was younger. My mom explained, “He wouldn’t be able to yell the enemy is coming, get in the foxhole, danger, those things that could make the difference between life and death he would have trouble speaking, so he couldn’t serve.” 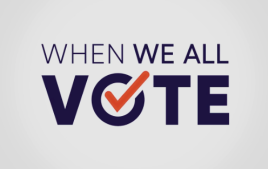 You deal with data all of the time; what’s most important is vetting the conclusions you make based on data and facts. Our elected officials determine what wars are fought, military policy, compensation and treatment. If it’s important enough to have a holiday to memorialize our armed services, it is just as important to vote for those elected officials who set the direction of the military. The conclusion from these facts? Leading up to Veteran’s Day are mid-term elections on Tuesday, if you are eligible, please vote.