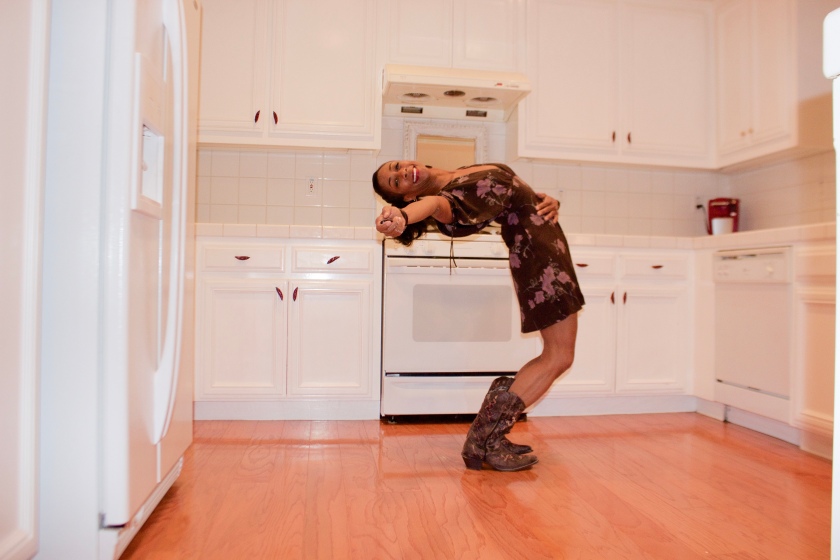 I have blogged weekly for 30 months and have published 139 posts. But this year has been different. A seemingly subtle shift happened 10 months ago, with my post about Apple versus the FBI. For 20 months, I’d pretty much avoided social commentary but there were all these thoughts demanding a voice. After that post, I thought I was done. To my surprise, a month later, there was more to say and I launched into what would be the first of 5 posts about then presidential candidate, Donald Trump. I didn’t stop there, in July, I was alarmed by the repetition of viral memes taken as news and truth when I wrote Brexit and Pokemon Go. This, 2016, was no ordinary year.

I still find it scary, intimidating and frustrating when I recall my encounter with white male backlash to black lives matter.  My car was boxed in as i was trying to leave emission testing and the loud conversation, presumably for my benefit, that black lives matter is bull. Yes, it made me want to holler, but instead I wrote. I opened a door I didn’t know was closed in October with Sexual Harassment, Collateral Prey and the Myth of the Bystander.

This year has been about movement through an ever-changing, shifting and surprising environment, balancing on unstable surfaces. Looking back, what’s your “done” for 2016? I’m taking the rest of the week off, I’m done for now until 2017. Happy New Year.

😎inspired by @ahippienamed My #garygraham422 arrived today and I started the styling options. @garygraham422 congratulations on your sucess🍾🍾🍾
...and it’s a wrap. From leagueheadquarters from @latebloominglotus “Ask and you shall receive”
From  @kimterpstra_yoga - The Dutchess for #LeagueOfExtraordinaryYogis
From at @yogawithzaz Keep it low, take it high, keep the twist, maybe the bind, send your heart forwards 💜, and then forward some more 💜💕💜, find that lift, find a moment and breathe.
Catching up - from @tomcyoga .
Ok, cheating. from @reganwarner #LeagueOfExtraordinaryYogis